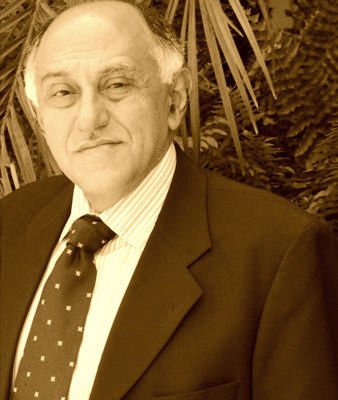 Mr. Dinesh Khanna is recognised for his valuable contribution and impeccable record in the hospitality industry. His name is synonymous with class, hospitality and credibility. He is well known for his active involvement in several hospitality trade bodies including his term as President of FHRAI [Read More] 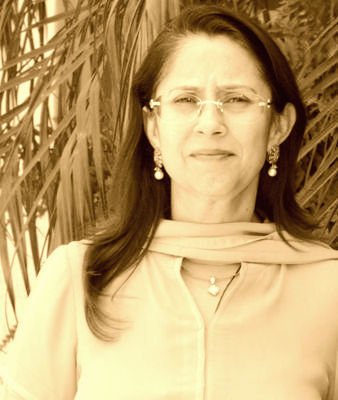 Nishi Khanna’s love for nature and compassion for children and senior citizens are manifested by the facilities provided at The Club. She has been a member of the core team since the inception of The Club. During the preliminary stages of the conception of The Club, the planning was an [Read More] 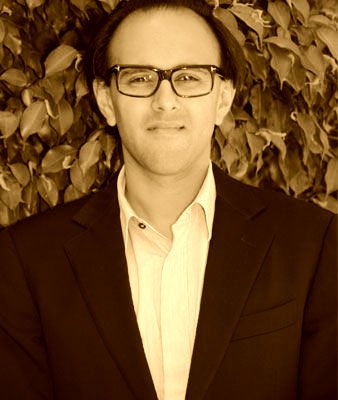 Bharat is involved with the strategic initiatives in the business. He was an Executive Managing Director and co-founder of Och-Ziff Asia Real Estate, responsible for building out the platform in India. He spent seven years at Morgan Stanley’s real estate investing business, where he was an [Read More] 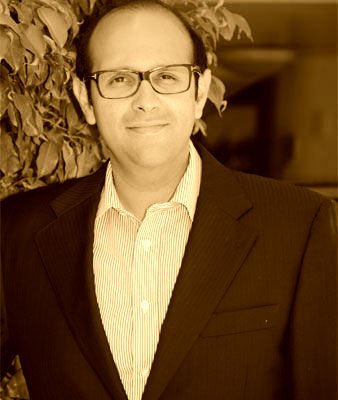 Tushar Khanna is the President and Chief Operating Officer of Khanna Hotels Private limited and heads the operations for the family based hospitality group. He currently oversees the day to day operations and is involved with the Management Team of The Club – a premium private Membership Club for [Read More]